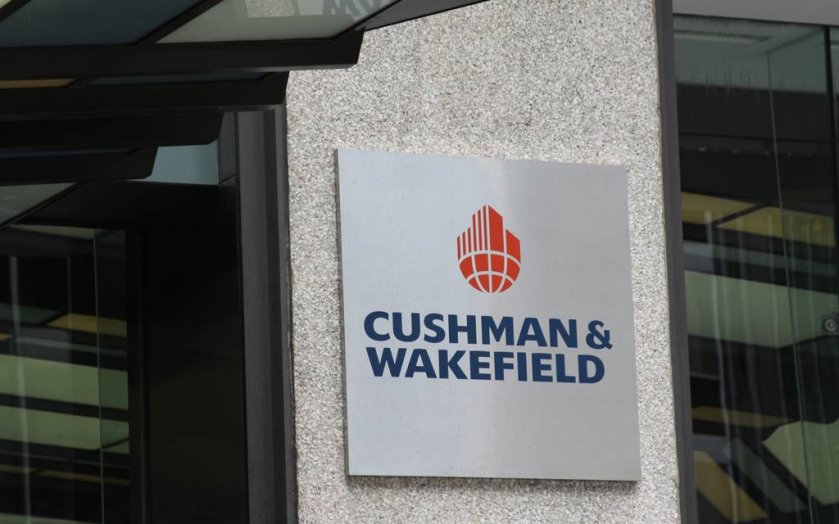 The Shanghai-based investment firm is among several companies that have expressed interest in Cushman, whose owners are seeking about $2 billion, according to the people. The process is at an early stage and any deal would be several months away, one of the people said, asking not to be identified as the information is private.

Cushman, the largest closely-held provider of commercial-property services, offers a footprint in 60 countries employing about 16,000, according to its website. The New York-based firm, majority owned by the Agnelli family’s Italian holding company Exor SpA, hired Goldman Sachs Group Inc. and Morgan Stanley to sell the company and prefers a buyer that isn’t a direct competitor, people with knowledge of the plan said last month.

Fosun, which has holdings as varied as a Chinese drugmaker and a stake in Italian suitmaker Raffaele Caruso SpA, has been acquiring overseas property as it seeks to boost returns from its insurance operations. Last year it agreed to buy office buildings in Tokyo and Sydney, including Citigroup Center in the Japanese capital, after purchasing New York’s One Chase Manhattan Plaza for $750 million in 2013.

“A number of Chinese investors are making strategic investments in real estate globally outside of their native country,” said Mitch Germain, a real estate analyst with JMP Securities LLC in New York. “It’s certainly a theme that we’re seeing.”

Buying Cushman would offer Fosun an opportunity to invest in commercial real estate in a different way, buying a services company “in a low-rate environment, with improving fundamentals, a lot of job growth and a broadening of improvement globally,” Germain said in a phone interview.

Representatives for Fosun, Exor and Cushman declined to comment.

An acquisition of Cushman would bring Fosun industry expertise that could help the Chinese company manage its global real estate investments and source new deals, one of the people with knowledge of the matter said. Chinese buyers spent $39 billion on global real estate in the six years ended in 2014, up from $92 million in 2008, according to Real Capital Analytics Inc.

The property broker’s net income excluding some items rose 33 percent last year to $61.6 million. Sales rose 14 percent to $2.85 billion, driven by a 25 percent increase in fee and service revenue from the Asia-Pacific region.

Fosun’s contacts in Asia could also be good for Cushman, which is facing competition from brokerages that have grown through acquisitions, Germain said. Cushman’s Asia-Pacific business was about 8 percent of its revenue, compared with about 15 percent for its peers, he said.

Cushman’s 2014 sales put it in a rough tie for third in the industry with DTZ and Cassidy Turley, which combined this year, based on published reports of their revenue, Germain said. Both DTZ, backed by a group including David Bonderman’s TPG Capital, and Newmark Grubb Knight Frank have been expanding to become bigger competitors.

Fosun and partners have announced $21.1 billion of acquisitions in the past year, including the takeover of French resort operator Club Mediterranee SA and the purchase of a minority stake in U.K. tour operator Thomas Cook Group Plc, data compiled by Bloomberg show. In May, it bought Tokyo-based real estate management company Idera Capital Management Ltd. from Japanese private equity firm Unison Capital for an undisclosed sum.

Guo has a net worth of $5.4 billion, according to the Bloomberg Billionaires Index.