FIGURES out this week show the Chinese are pumping money into the Australian property market like never before.

Financial services company Credit Suisse estimates that residential investment from Chinese-based investors and new immigrants from China will more than double over the next six years to $60 billion.

The company’s report out this week said Chinese buyers were “important drivers of house prices”, having claimed 23 per cent of new housing stock in Sydney and 20 per cent in Melbourne in 2013-14.

“If Chinese buyers are on the verge of snapping up the equivalent of a quarter of new supply, we can see why house prices in both cities have outpaced income growth,” the report states.

Foreign investment is often blamed for locking first home buyers out of the market, but experts say the public has a distorted view of how much the Chinese truly influence housing prices.

“Yes, it does have an effect on prices, but only in a narrow area: brand new houses in estates and new apartments in the inner city.

“First home buyers want to live close to the city for obvious reasons and may be not so keen to move to the outskirts of the city … but they need to be prepared to make more sacrifices, such as buying an older property that needs a lot of work.

“So, maybe for a first-home buyer, they need to change the sort of properties they are after. They should look at the existing market, rather than the brand new market.” 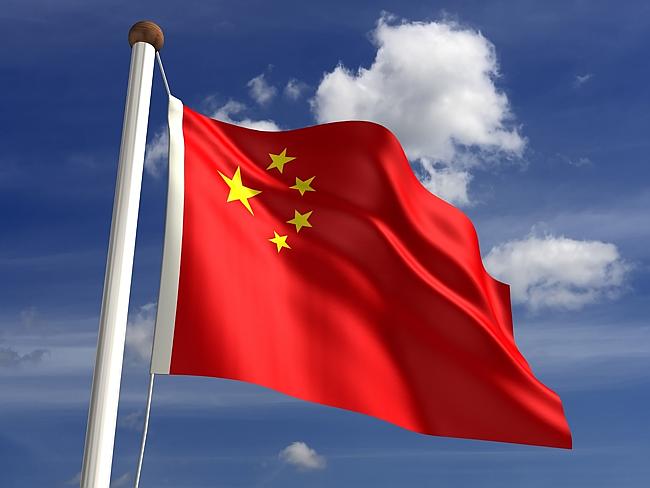 Mr Kusher said people who already had “equity” — that is, people buying their second or third home — were more influential on property prices than foreign investors.

He said foreign investment was concentrated in Sydney and Melbourne and had a negligible effect in the other capital cities.

He suggested Sydneysiders and Melburnians who were struggling to find an affordable first home may need to consider buying in the other capitals, or the regional cities of Newcastle or Wollongong in NSW.

Economist James Laurenceson, who is deputy director of the UTS Australia-China Relations Institute, also argues that the effect of Chinese investment has been exaggerated.

He said a 2014 parliamentary inquiry into foreign investment concluded that overseas buyers actually helped to increase housing supply, which put downward pressure on house prices. Blocking foreign investment would drive prices up much faster than allowing it to continue.

“Foreign investment is concentrated in new property and this has expanded the supply. If you take away that investment, prices are going to be pushed up,” Dr Laurenceson told news.com.au.

“Australians are acutely sensitive to increases in cost of living and you can understand why,” Dr Laurenceson said, but he maintained that the idea that the Chinese were the main factor in high property prices was not supported by the available evidence: “I can’t see how anyone could say that it is.”

Last weekend, the Abbott Government announced a crackdown on foreigners who had bought Australian properties without proper approval, which included fines of more than $100,000 and three years’ jail for individuals who did the wrong thing.

But, Dr Laurenceson rejected “the idea that the Chinese are very naughty” and that rorting foreign ownership rules was widespread. 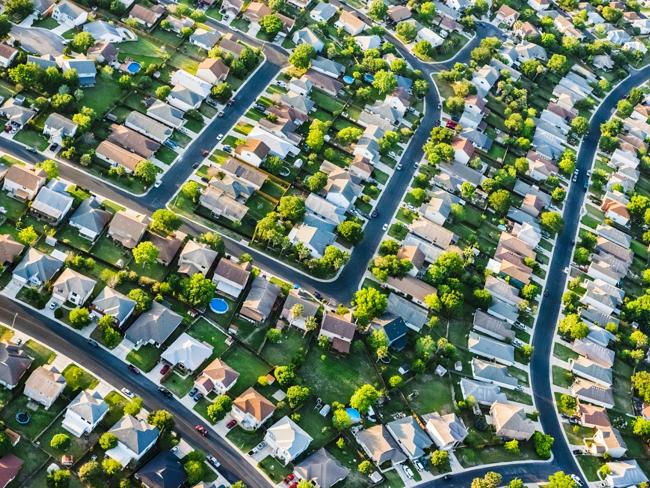 The government has forced the sale of a $39 million mansion in Australia’s richest suburb, Point Piper in Sydney’s east, after it was “illegally” bought by rich Hong Kong property developer Hui Ka Yan.

But Dr Laurenceson said he found it “amazing that despite all of this publicity” the Government had only identified one illegal property sale thus far, and it was one with a price tag far out of the reach of the average Aussie.

“If that’s the best they can come up with, then it’s a topic that I’m not too worried about,” he said.

The Credit Suisse report found that new foreign investment rules — such as the new $5000 application fee for property under $1 million — would do little to dampen Chinese demand.

“While new foreign investment proposals may make Australian real estate less attractive for Chinese buyers, we believe the potential erosion of demand will be marginal,” the report stated.

A parliamentary inquiry into foreign investment last year concluded that there was no solid evidence to support the idea that foreign investors were driving up prices.

Although data was limited, the report stated that overseas buyers actually helped to make housing more affordable because their investment boosted the economy, provided jobs and — crucially — encouraged new homes to be built, increasing housing supply.

“Rather than causing price pressures, the evidence suggests that foreign investments may actually help keep prices lower by increasing supply,” the report stated.

“Vision on our television networks of people of Asian appearance bidding at auctions and outbidding other Australians does, in our opinion, simply kindle xenophobia and is anathema to the long-term goal of Australian policymakers to further integrate our economy with Asia — the fastest-growing economic region in the world,” its submission stated.