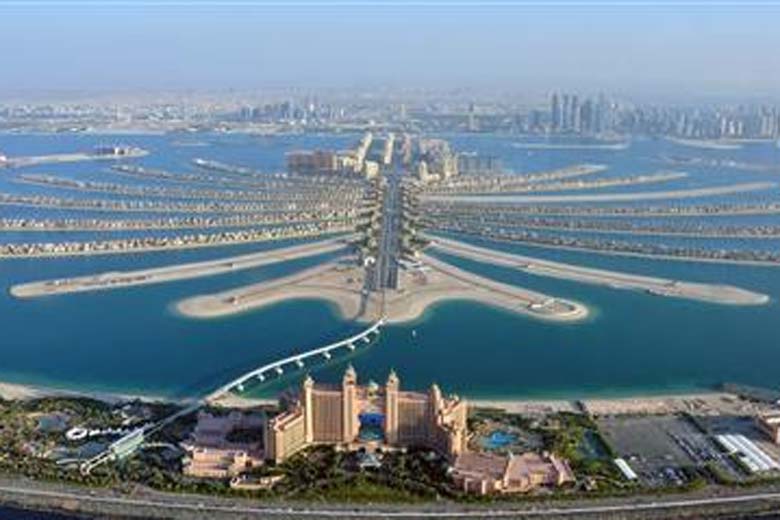 MAG 5 Boulevard is a joint venture with MBM Holding and will include studios starting from 449,000 dirhams ($122,238) and two-bedrooms starting from 799,000 dirhams. Valued at 700 million dirhams, construction is set to begin in the fourth quarter of 2015, with the project completion date set for 2018.

The prices are considered mid-market in Dubai, which has seen a rise in housing prices in recent years. According to real estate investment and advisory firm JLL, apartment rentals rose 18 per cent in the fourth quarter of 2014. A study by real estate brokerage Colliers International found that half of Dubai’s workforce earns between 9,000 and 15,000 dirhams per month. According to the principle that housing costs should not exceed 30 per cent of household income, these workers should pay between 35,200 dirhams and 54,000 dirhams for housing each year.

Only a few neighbourhoods in Dubai offer apartments in that range, including International City, Silicon Oasis, Discovery Gardens, and Deira. Other major Dubai developers are also adding more affordable housing to the mix. Damac Properties says it will add more than 35,000 residential units and hotel apartments over the next five years, including in its Akoya project. Emaar’s Mira development also includes units at mid-market prices of less than 1 million dirhams.

Craig Plumb, regional head of research at JLL, says developers that traditionally build high-end and luxury units see a new opportunity in the affordable housing market. “A number of people have been sharing or living in Sharjah or other places simply because of the lack of the affordable rental or housing in Dubai,” says Plumb. “Now the developers are recognising that there’s a shortage of affordable product. It’s an untapped market.”

Though the government does not regulate the buying and flipping of properties, Plumb says developers are putting restrictions in sales agreements to prevent flipping.