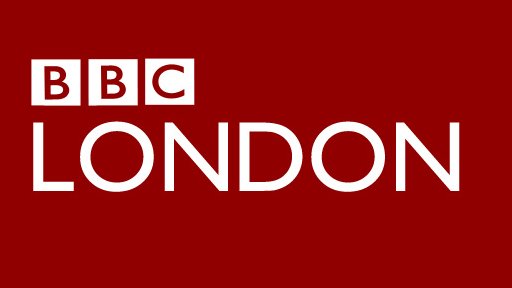 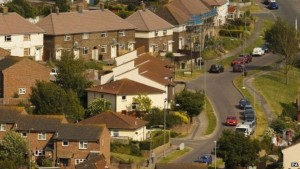 UK house prices accelerated with a 9.6% increase in the year to the end of March, according to official figures.

A lack of homes on the market is thought to be behind the rise at a time when activity was expected to have been curtailed by the election campaign.

The annual rate of increase accelerated from 7.4% a month earlier, despite consumer prices in general being flat.

The pick-up was driven in part by annual house price inflation of 14.6% in Scotland, the fastest since 2007.

The Land and Buildings Transaction Tax replaced UK stamp duty land tax in Scotland from 1 April, which “may have had an impact” on the increase in prices, according to the Office for National Statistics (ONS).

Peter Rollings, chief executive of estate agents Marsh and Parsons, said: “These figures concentrate on March, when the country was still convinced that we had a close-run election on our hands and vendors and buyers in London were holding their breath about what impact mansion tax and other possible policies might have.”

He said that the “high-end market” was now expected to see more activity.

But TUC general secretary Frances O’Grady said: “House prices are going up four times faster than people’s wages. No wonder mortgage approvals are falling and first-time buyers are struggling to save a large enough deposit.

“And we all know that housing bubbles burst and cause economic chaos.”

The figures come as the Council of Mortgage Lenders (CML) said that first-time buyers took out 61,300 home loans in the first three months of the year, down 11% on the same period in 2014 and 24% lower than the fourth quarter of last year.