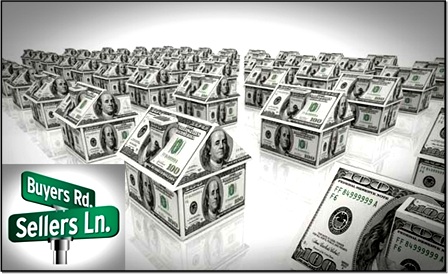 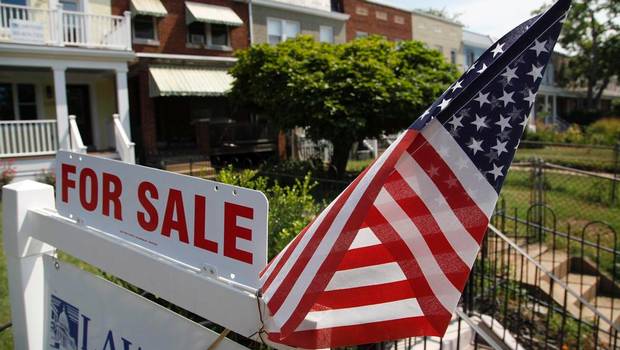 The housing comeback from the Great Recession has been long and slow. Now, finally, it looks as if we are finally getting some traction.

Mortgage lending is strong, and that’s a good sign for both the economy and the stock market. The banking sector is one immediate beneficiary. There are others, including homeowners, naturally.

Related: How to Get the Most for Your Home Improvement Money

The stock market is again waking up to the housing revival, as seen by the premier homebuilder exchange-traded fund’s market performance. This ETF reached a low point in early 2009, amid the financial crisis and flat-lined for two years. Then the SPDR S&P Homebuilders ETF (XHB) doubled from summer 2011 to the start of 2014, when it stalled. Since its recent low last October, however, it is up 25%.

The National Association of Home Builders (NAHB) reported the housing market index hit 56 in April, up from 52 in March. Any number above 50 indicates that more builders view sales conditions as good than poor. The component of the index measuring sales expectations in the next six months climbed five points to 64.

Although the housing sector is a small piece of overall gross domestic product, about 5%, it has a major impact on broader economic activity. According to the NAHB, housing services (plumbers, electricians, painters, etc.) represents another 12% to 13% of GDP. Home equity constitutes the largest share of household net worth. Home construction is responsible for about 7% of total employment, the fourth largest employment generator.

About a third of monthly consumer expenditures are housing related, the U.S. Census Bureau figures. Home Depot (HD) has appreciated over 40% in the past 12 months and by roughly five-fold since its January 2009 low. Lowes (LOW) is up more than 50% from a year ago.

Related: Get Ready for Another Real Estate Bubble

The 2007-09 credit crisis originated in the sub-prime mortgage sector. Home mortgages made to marginal borrowers suffered higher than expected default rates beginning in 2007. A chain reaction of events began in an overvalued home and leveraged debt environment that nearly brought down the overall economy.

Today, the mortgage loan climate is healthy. On a national level, the average FICO credit score based for home loans is 749 currently, near all-time highs. Loan growth is rising. Household net worth is at a record level, and the household debt service ratio of 9.9% (measure of debt payments as a percent of disposable personal income) is at the lowest level since 1980.

Nicholas Atkeson and Andrew Houghton are the founding partners of Delta Investment Management, a registered investment advisory firm in San Francisco, and authors of the new book, Win by Not Losing: A Disciplined Approach To Building And Protecting Your Wealth In The Stock Market By Managing Your Risk.