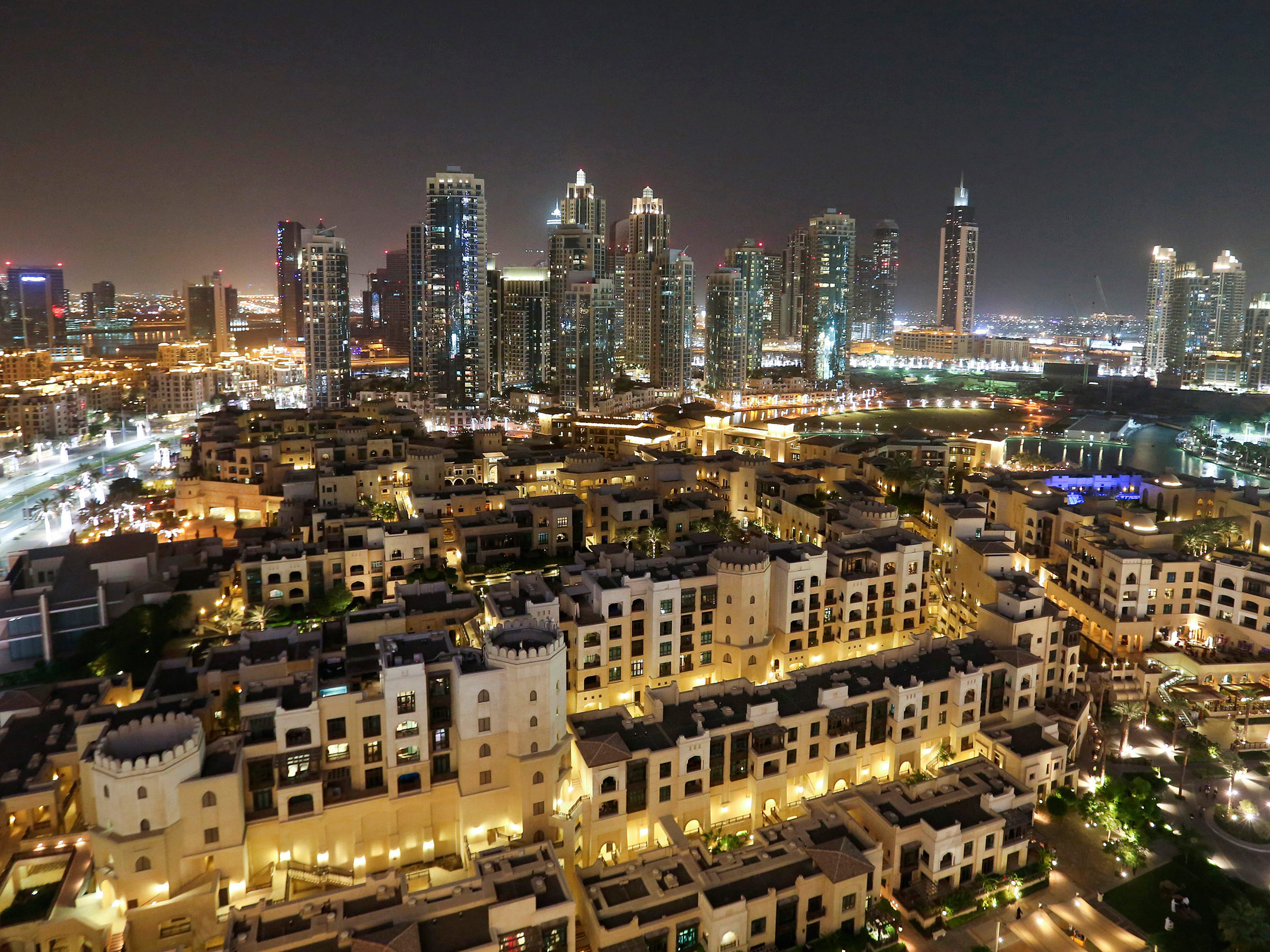 Faced with predictions that Dubai home prices may drop as much as 20 percent this year, analysts say the emirate’s real estate developers and lenders are better prepared than when a crash in 2008 brought the city to the brink of bankruptcy.

Standard & Poor’s this week estimated that values may fall by as much as a fifth this year, while brokers CBRE Group and JLL Inc. see a 10 percent decline. Still, builders and banks face less risk than they did six years ago, thanks to lending restrictions, a clampdown on speculation and greater dependence on rental income.

“The sort of swings in house prices we expect in the short-term are lower than what we’ve seen in Dubai’s recent history,” said Franck Delage, director of corporate ratings for Europe, the Middle East and Africa. “We are not saying the market has matured yet, but we expect the current correction to be less excessive than in 2008-09.”

Dubai’s housing market has rarely known a moment of steady, modest growth since the emirate began to transform itself into a hub for business and tourism during the previous decade. Now prices are under pressure amid falling oil prices, weaker currencies in Europe and Russia and oversupply.

Prices had been gaining at the fastest pace in the world before a 2008 collapse caused values to drop as much as 65 percent and pushed the city to the brink of bankruptcy. The rebound turned into another spike in 2013 when prices jumped 35 percent and again led the world’s major markets, according to a survey by Knight Frank LLP.

The rising values prompted the U.A.E. Central Bank to take steps in early 2014 to curb mortgage lending and Dubai’s government doubled the transaction tax in a bid to temper price increases that were pricing many out of the city.

“Government measures to temper house prices definitely had an impact and the mortgage restrictions are a good way to limit exposure in the banks,” said Matthew Green, head of United Arab Emirates research at CBRE.

Falling house prices are less of a concern for property developers than they were in 2009 because the companies have increased their reliance on recurring income such as commercial and residential leasing, and have less cash tied up in projects under construction, said Delage.

While thousands of houses and apartments are still being built, development has slowed from six years ago. Over the next three years about 65,000 housing units will be completed, compared with 45,000 finished in 2008 alone, Green said. Developers may also consider delaying the delivery of new projects until the market improves, Green said.

Nakheel PJSC, the developer of palm islands off the coast of Dubai, has not started any residential projects this year. The company, which was at the center of Dubai’s debt crisis in 2009, is focusing on creating recurring income from residential and commercial leasing, it said in April.

“The rental market is really stable,” said Craig Plumb, head of Middle East research at JLL. “The majority of the expatriate population prefer to rent and the economy and the population are still growing, so demand is strong.”

The drop in sale prices may prompt financial authorities to look again at restrictions introduced in 2014 on how much banks can lend to a buyer relative to a home’s value.

The regulations “are restricting end-users from getting into the market,” Green said. “so the rules could be amended if the government wants to stimulate demand.”