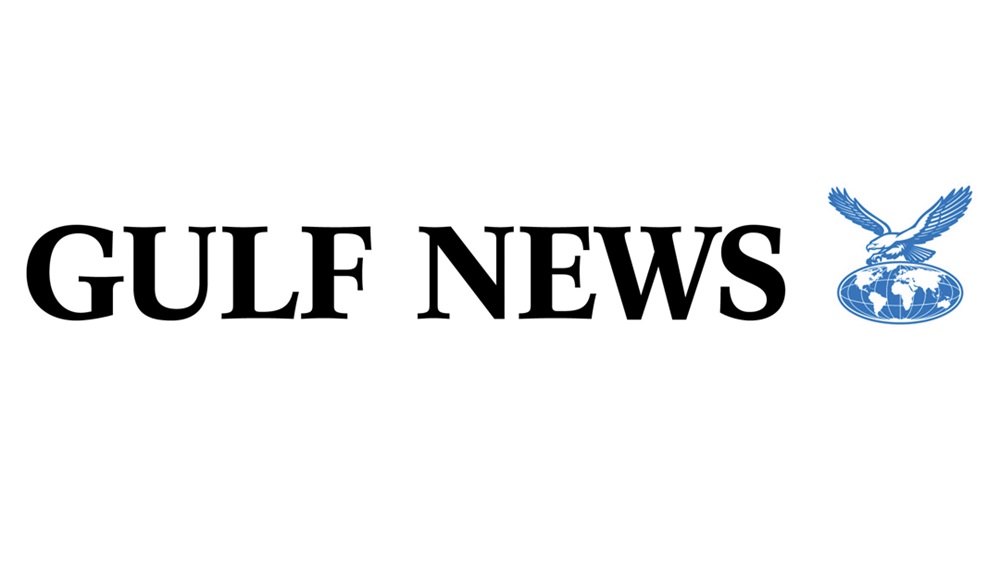 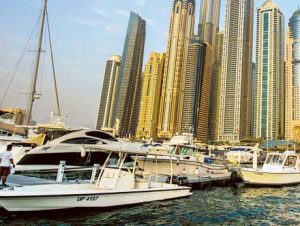 Dubai: Further turbulence for global currencies could have consequences for those UAE real estate agents heavily reliant on overseas investors for their deals.

The pound’s weakening, in particular, will effectively mean that UK-based investors are less likely to shop around for assets in dollar-pegged currencies. (The British currency is down 7.3 per cent for the quarter just ended, and its worst quarterly performance since 2008.) For estate agents here, this would mean a closing off of another key feeder market after the loss of Russia after the rouble tanked last year.

“Data from the Dubai Land Department reveals that British nationals invested a total of almost Dh4.7 billion over the first half of 2015 (around 9 per cent of the total) — making them the third most important nationality behind UAE and Indian nationals,” states a Brexit impact projections put out by the global consultancy JLL.

“The Dubai residential market is currently at a cyclical trough, having softened by around 15 per cent since its peak in mid 2014. While not significant in its own right, the negative impact of Brexit may be one factor that contributes to a delay in the market recovering again.”

Any delay in recovery will come as a blow for Dubai’s legions of real estate brokers and firms, though their numbers have come down in the last year and more. “The number of brokerages has shrunk by approximately 12 per cent since the peak in early 2015,” said Sameer Lakhani, Managing Director of Global Capital Partners. “This may be somewhat understated as the number of individual brokers is probably higher.

“As such, the structure of the market is changing from high-frequency trading volumes to more end-user based. That implies the market is “over-brokered” — something that RERA (Real Estate Regulatory Agency) itself indicated in 2014.”

The number of job losses in the brokerage business is estimated at a rough 20 per cent since 2015, which was when the full impact of weakened overseas investor interest in Dubai realty started showing up in transactions.

The big developers are also targeting key overseas feeder markets directly through roadshows, or collectively through the various Dubai realty specific trade shows held in key cities. Also, developers have signed up top-notch brokerages directly in overseas territories, such as what Damac did in China.

On its part, RERA is also cracking down on any broker violation of its regulations on investor protection and in the conduct of marketing. For instance, in May, four brokers were fined for unsolicited marketing (via text or phone). In such cases, the fines can total Dh50,000.

Even a project delay could place brokers who sold properties in it in the dock. If it can be proved that negligence on the part of the broker had a part to play, a fine and even a suspension of license can be done.

Only the big names in the broker business seem to be in a position to cope with the market changes. With broker fees/commissions remaining at 2 per cent of the transaction, they are heavily dependent on generating more deals to stay in contention. This is where those agencies and estate agents with a sizeable database of contacts are better placed.

But, still, those brokerage firms without the deep pockets or other in-house advantages are the ones heading for the exit. Or selling their business to better-placed rivals.

“We think as the market progressively matures to the next level, it is bound for consolidation in the space,” said Kalpesh Sampat, Chief Operating Officer at SPF Realty. “There are a number of examples for this happening now in the market.

“The Gulf Sotheby’s International Realty recently acquired the UAE broker ERE Homes in a full buyout. This firm seems to be in an acquisition mode this year. Another example is the merger of Dubai-based consultancies Aeon and Trisl. There are also those filing for bankruptcy and others scaling down operations significantly.”