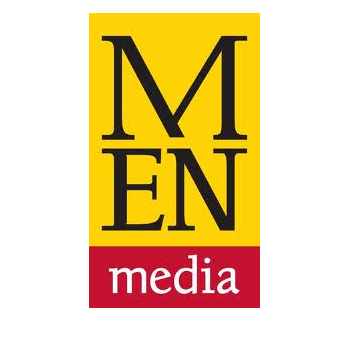 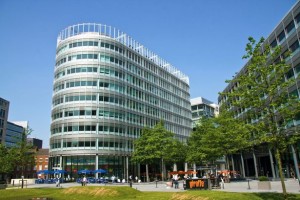 According to the latest research from CoStar Group, the leading commercial property information provider a total £67.5 bn was invested in UK commercial real estate in 2015 making it the second strongest year on record and 46 per cent above the 10-year average.

Marianne Fitzpatrick, Real Estate Analyst, CoStar, said: “Manchester is now leading the way for office investment in the ‘Big Six’ regional UK cities, accounting for over a third of total expenditure into the office market in 2015.

“Office sales accounted for a whopping 97 per cent of total investment volumes, as £1.12 billion was invested in 46 deals.

“Manchester is at the centre of the Government’s Northern Powerhouse initiative and was first to receive ‘City Deal’ funding and regional devolution.

“Massive infrastructure improvements, such as the Metrolink tramline and airport expansions , have played a significant part in attracting investment into the city alongside the desire of international investors seeking deals outside of London”

The top deals of the year which took place include Legal & General’s acquisition of a 50 per cent stake in MediaCityUK ; Singaporean REIT Mapletree’s purchase of 3 Hardman Street from Aerium Finance for £205m; Deutsche Asset & Wealth’s forward funding of 2 St Peter’s Square for £100m and M&G’s purchase of 3 Hardman Square in Spinningfields from Credit Suisse at a 5.79 per cent yield.

Marianne added: “The Big Six regional cities are attracting more and more attention, suggesting that investors have the money to spend and are seeing value outside of Central London.

“The political will behind regional devolution has given the regions an additional shot in the arm as £3.2bn, a rise of 16 per cent year on year, has been invested in the ‘Big Six’ office market in the last 12 months.

Manchester offices are firmly leading the way for Big Six office investment, and with the city as the nucleus of the Northern Powerhouse initiative, Manchester commercial property should continue to attract investment.”