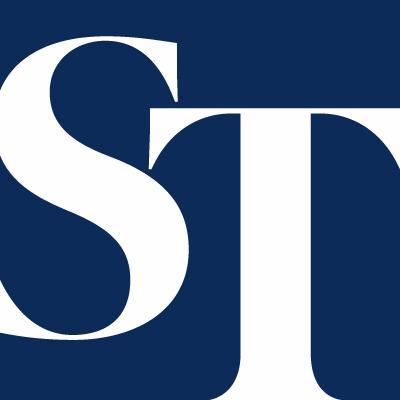 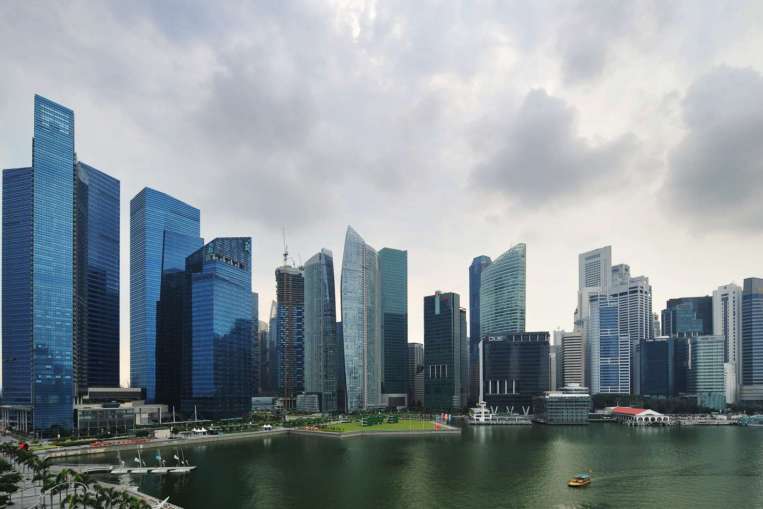 SINGAPORE (BLOOMBERG) – Singapore’s office landlords are among the world’s most luckless right now, and they have builders to blame. The market already has an empty feel to it, and as developers add more space in a slowing economy, property owners’ misery could keep compounding.

Over the past year, the city’s three big office real estate investment trusts – CapitaLand Commercial, Suntec and Keppel Reit – have lost investors between 24 and 30 per cent. Exclude them, and the average return on Reits that have at least US$1 billion in market value and garner 40 per cent or more of their revenue from owning office properties has been minus 10 per cent globally, according to data compiled by Bloomberg.

Keppel Reit and CapitaLand Commercial, which reported earnings this week, are offering dividend yields of between 6.5 and 7.6 per cent, a hefty premium on the 2.4 per cent yield on 10- year Singapore government bonds. Yet investors don’t want to catch a falling knife.

The residential property market is also suffering, with prices down 8.4 per cent in a little more than two years. That decline has been largely a result of government policies aimed at curbing speculation and protecting Singaporean households from sinking deeper into debt. There’s hope that authorities may do away with some of the restrictions to prevent a rout in home values.

The office market, however, is victim of a more fundamental miscalculation. Singapore developers got carried away by misplaced optimism in China’s ability to keep growing its economy by 9 per cent every year. All that talk about the dawn of the Asian century made builders woolly-headed. They didn’t fully understand that Reits’ seemingly endless appetite for yet another glass-and-chrome tower was less a result of actual demand and more a desperate search for yield by investors.

If developers and Reit managers had paused for a minute and wondered just who, outside of a shrinking global banking industry, would really need to put lots of warm bodies in the central business district, the frenzied construction would have stopped long ago.

But as things stand, the city’s tallest office tower is going to open for business this year. That’s 38 storeys of prime office space from just one project. But where are the tenants? Banking is still in the doldrums, with Barclays expected to cut jobs most deeply in Asia. Already, the top 20 major foreign banks in Singapore’s CBD are sitting on more than 550,000 square feet of excess space, according to Jones Lang LaSalle. Some 7.4 million square feet of new supply is in the pipeline, a big chunk of which will hit the market in 2016. The property researcher expects prime office rents, which fell 15 per cent in 2015, to slump by another 10 to 20 per cent this year.

Meanwhile, the search for yield in Singapore’s office market is well and truly over. Borrowing costs are rising, and the central bank is looking askance at highly leveraged purchases. Now that Singapore Reits will also be required to limit their borrowings to 45 per cent of assets, it doesn’t leave them much room to buy things on the cheap from developers.

With about 90 per cent of the population in Singapore owning their homes, there’s a strong incentive for the government to step in and prevent a collapse. But when it comes to offices, the more empty spaces there are, the lower the cost of doing business. That’s a net gain for Singaore’s competitiveness, and would presumably give it a leg-up in its perennial rivalry with Hong Kong. The cost, though, is considerable pain for office landlords. And an empty feeling that won’t go away soon.

This column does not necessarily reflect the opinion of Bloomberg and its owners.