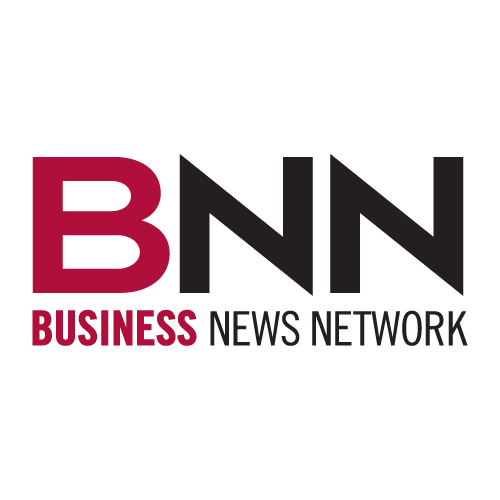 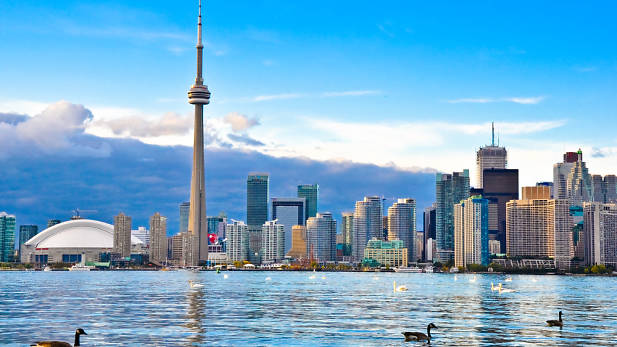 ANALYSIS: The real estate markets in Vancouver and Toronto are at it again, positing record sales and double-digit price gains.

Surprised? I thought not.

Still, you wouldn’t be alone in asking the question: What will it take to stop the meteoric appreciation that risks pricing an entire generation out of those markets?

If you start with the basics – supply and demand – there’s no sign of relief.

In Vancouver, home sales soared 27 per cent in March – far outstripping the 5 per cent rise in new listings. And here’s a sobering statistic for would-be homebuyers fearful of bidding wars; the total supply of listings on the market tumbled 40 per cent from March 2015.

The question then becomes, what can derail demand?

An extreme external shock to the economy, or government measures to “curtail foreign investment flows” into Canadian real estate are at the top of the list for BMO chief economist Doug Porter.

But don’t hold your breath.

While the crash in crude put the brakes on Calgary’s housing market, the Ontario and B.C. economies are forecast to lead economic growth in Canada this year.

So when do mortgage rates move higher?

With the yield on five-year Government of Canada bonds back below 70 basis points, BMO senior economist Robert Kavcic doesn’t see an imminent threat.

New down payment rules from Ottawa – the first foray into the housing file for the Trudeau Liberals – have also failed to cool things off.

While the federal government was tweaking down payment rules, banking regulator OSFI and CMHC were making regulatory changes that increased funding costs for the banks.

The new down payment rules kicked in February 15.

“We thought some of the strength of January and February reflected some pulling forward of sales and that you would get payback in March,” Petramala said.

With prices continuing to climb in Vancouver and Toronto, affordability continues to deteriorate.

While Petramala suggests affordability issues could take some steam out of the markets, Kavcic says he’s concerned that higher prices “beget even higher prices.”

“The Vancouver condo market might be heading down this road now,” he said.

If your thesis is that hot foreign money is the main driver behind skyrocketing prices, then the prognosis is grim.

At National Bank Financial, analyst Peter Routledge has raised concerns about the “price insensitive” foreign buyer. In a note earlier this year, the bank says it’s observing “accelerating outflows of hot money from China.” While not all of it lands in Canada, “some of it does and much of it finds its way into the housing markets of Vancouver and Toronto.”

So what takes the price insensitive buyer out of those markets?

Routledge said he anticipates China will take steps in the “near future” to stem currency outflows.

“Our concern is that this hot stimulus could abruptly and unexpectedly turn cold, and force the price of homes in (Vancouver and Toronto) down,” he wrote.

While there are a handful of powerful forces that could undermine demand and prices in the hot markets, it appears to ultimately come down to timing.

The economists and market watchers that BNN speak with regularly aren’t ruling out tough times ahead for the hot markets, they’re just not seeing it in the near term.

“Odds are that if this kind of price growth continues, especially in Vancouver, it will end badly,” said BMO’s Kavcic. “But that is still sometime down the road.”