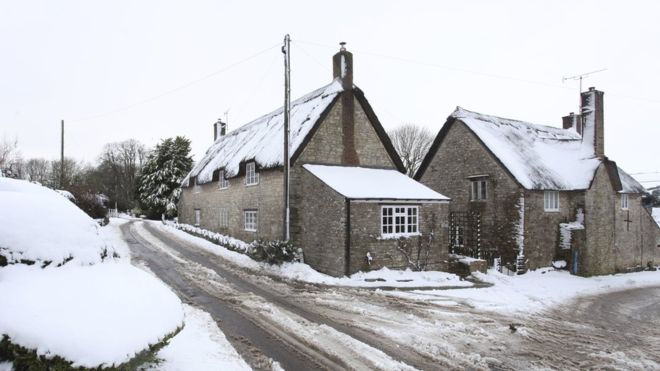 House prices across the UK accelerated in the year to November, rising 7.7%, according to the Office for National Statistics (ONS).

In the year to October, prices increased by 7%.

The East of England continued to see the sharpest increase, at 10.2%, with London and the South East seeing rises of 9.8%.

Prices in Scotland and the North East of England saw the slowest growth, at just 0.4%, the ONS said.

Separate figures from the Land Registry for England and Wales only showed that prices rose by 6.4% in 2015.

Unlike the ONS, Land Registry figures include homes bought with cash, so are thought to provide a fuller picture of the market.

The Nationwide estimated that the rise was much smaller – just 4.5%.