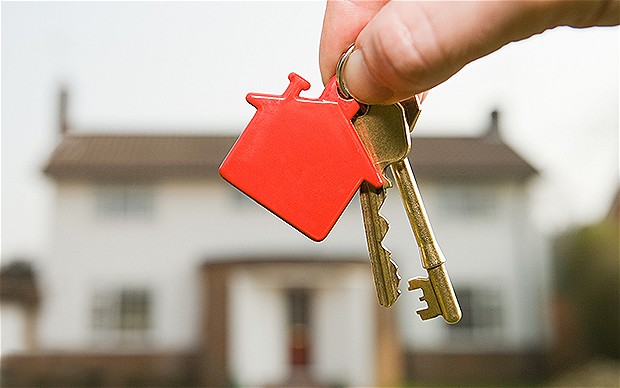 The number of mortgage applications given the green light increased by 6,131 from March to April, the biggest jump in six years and a early sign that the UK housing market is bouncing back after a muted six months and disruption caused by the general election.

New data from the Bank of England showed that the value of secured lending on homes rose from £10.3bn to £11.1bn in April.

The number of approvals for house purchases totalled 68,076 in April, hitting their highest level in 14-months and up strongly from 61,945 in March, the figures revealed.

Credit availability is a leading indicator for house price growth and the central bank’s news comes as some UK economists have been forced to reforecast their outlook for the housing market.

Howard Archer, chief economist at IHS Global Insight, said: “This [the Bank of England data] reinforces our frequently stated belief that housing market activity is now on the up after losing substantial momentum from early-peak 2014 levels through to the end of the year.”

“We have recently lifted our forecast house price increase in 2015 to 6p from 5pc – and there looks to be a very real possibility that it will have to be raised further. This is partly due to the increased upward impact on prices coming from a lack of properties on the market. We also suspect that housing market activity will continue to improve amid generally supportive fundamentals and will benefit from reduced uncertainty following the decisive general election result,” he said.
April marked the fourth increase in mortgage approvals in five months – having previously dipped to 61,945 in March after rising to 62,304 in February from a 17-month low of 59,026 in November. Mortgage approvals had earlier fallen back to November’s low of 59,026 from 65,789 in June 2014 and a 74-month high of 75,791 in January 2014.

Peter Rollings, chief executive of Marsh & Parsons, said: “The mortgage market has pulled through the winter stupor, and jumped into action with an impressive upwards leap in April. Lending is starting to stretch out its limbs, as banks and borrowers alike are finally starting to fully understand last year’s MMR changes and navigate them effectively.

“The election affect can be overstated. Households who had been steadily saving for a deposit and lining up to buy weren’t going to suddenly park their aspirations while politicians debated theirs.”