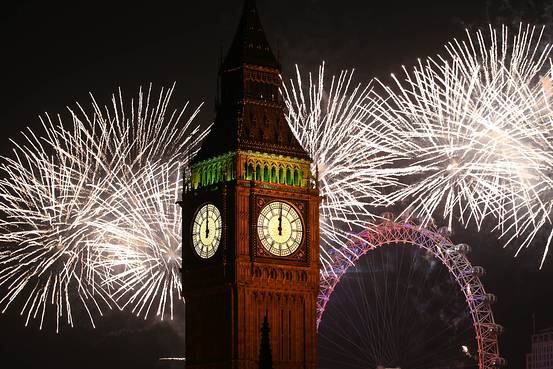 Real estate in the U.K. is reaching boiling point.

“There are still opportunities in commercial real estate, but it is incredibly hot out there,” Mat Oakley, head of commercial research at Savills, said on Tuesday to a suited group of industry participants in central London.

U.K. property markets are booming amid a rush of foreign investment that first piled into London and is now spreading to other parts of the U.K. Across the country, yields on almost every sector of commercial property, from shopping centers to offices, are at or within 25 basis points of their record lows, Savills data show.

“We’re approaching the moment when we’ll see upward pressure on yields,” Mr. Oakley said. “You can’t rely on capital growth going forward,” he said, adding that rental growth needs to be the “question on the front of everybody’s mind.”

Alongside the booming property market, real-estate lending has come roaring back, raising the specter of the 2008 credit crunch.

A study in May from De Montfort University showed that new lending to property companies jumped 50% in 2014 to £45 billion, the highest amount of new lending since 2008.

However, the amount of outstanding debt fell to £165 billion from £180 billion in 2013, data in the report show. With overall lending at 2004 levels, “I don’t see this as too hot,” William Newsom, senior director of valuations, said at the conference.

Mr. Newsom noted that senior debt loan-to-value ratios remain low, interest-rate margins are well below pre-crisis levels, the cost of money is low, and the economy is recovering.

Even looking at some of the riskier so-called mezzanine debt, “there are some steamy LTVs flying around,” but worries here still remain minimal, as “it’s provided by specialists who know what they’re doing,” Mr. Newsom said.